Since founding Bliss Communications in 1997, Mimi has focused on the core leadership skill of public speaking. She prepares leaders to tell their stories, whether they’re speaking to an audience, doing a media interview, or leading a virtual meeting. Mimi has led workshops for CNM for more than 20 years and works in a range of industries, including healthcare, government, automotive, economic development and financial services.

Mimi has worked in the fields of both journalism and public relations. She was an on-camera reporter for ABC and NBC television affiliates and a freelance field producer for the Today Show and NBC Nightly News. She also served as a corporate spokesperson for a major restaurant company and managed media relations for a hospital system.

Visit mimibliss.com/blog for videos and articles with speaking tips. 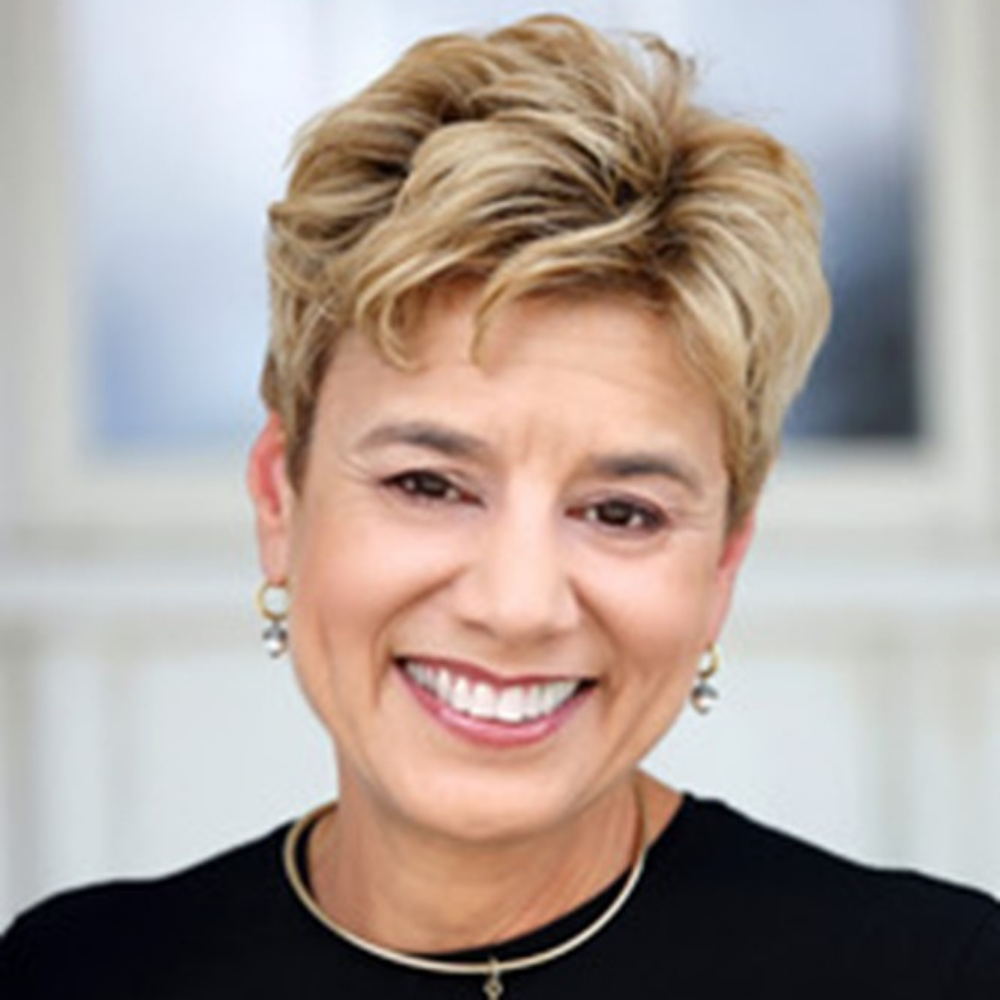