Don’t miss out on the largest nonprofit awards ceremony in the country! Click HERE to purchase your Salute to Excellence tickets!

Tari has served as President and CEO of the Center for Nonprofit Management since December 2016. She loves leading CNM’s work to strengthen and celebrate Middle Tennessee’s amazing nonprofit community. She is especially interested in looking at ways the sector can collaborate to solve complex community issues.

Before joining CNM’s team, Tari served as President of the Nashville Public Library Foundation for 12 years, where she raised more than $35 million, developed the Nashville Public Library Literary Award Gala into a premier philanthropic event, spearheaded the “Write the Next Chapter” campaign, and, of course, read some great books. She spent time in the arts world as Vice President of Development for the Tennessee Performing Arts Center and worked at Vanderbilt University in several alumni and development capacities.

Tari serves on the Metro Parks and Recreation Board and the Nashville Parks Foundation board. She was appointed to the Governor’s Statewide Economic Recovery Group representing the nonprofit sector in 2020-2021. Hughes was elected to the board of directors of Tennessee Independent Colleges and Universities Association (TICUA) in 2022. She is an active member of the Nashville Downtown Rotary Club and is a Leadership Nashville and Leadership Middle Tennessee alumna. Tari and her husband, Jim, have four daughters and are enjoying their roles as “Gigi and Jimbo” to granddaughters, Kate, Eden, and Mirren.

When she is not at work, Tari can be found exercising in the early morning hours, listening to podcasts, taking art classes, or hiking at Radnor Lake, Warner Park, or a beautiful Greenway. 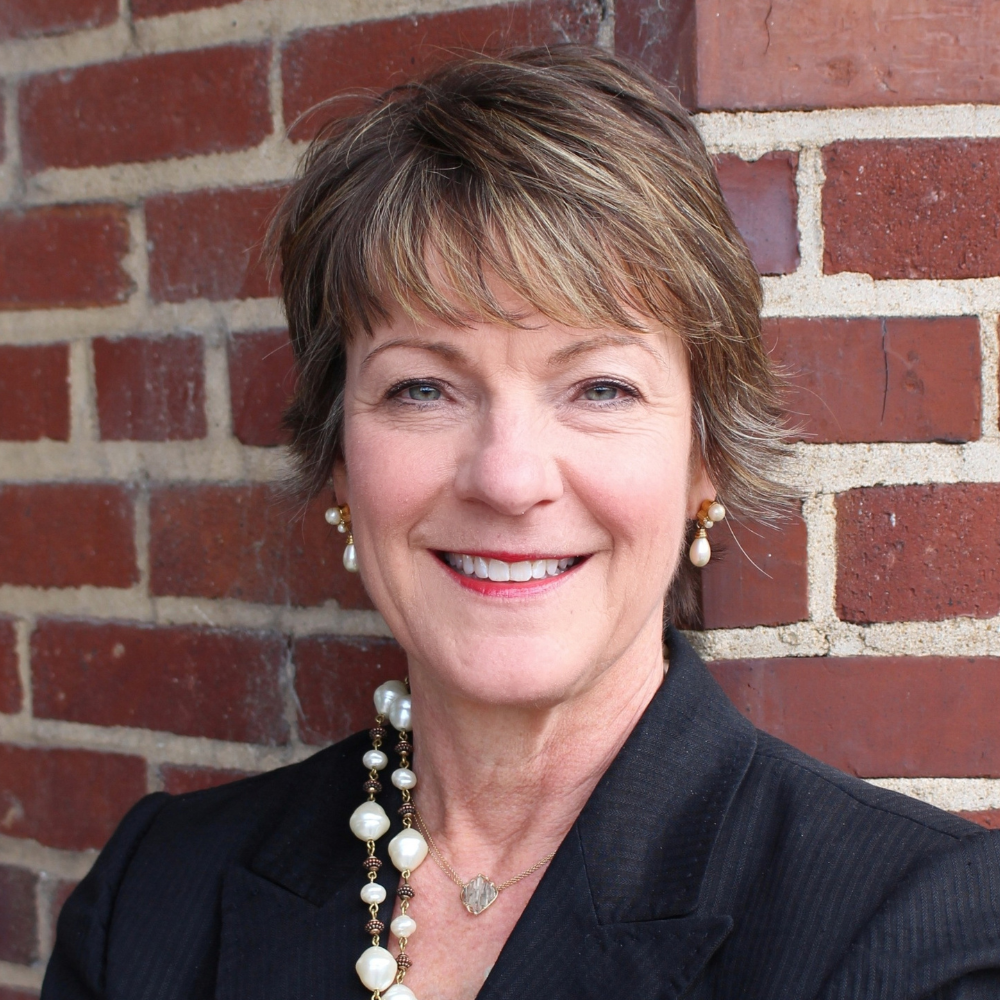