Marcia Hovious is the principal and founder of Hovious Consultants, a firm that provides staff evaluation and recruitment, conducts fundraising assessments, and provides direction, coaching, mentoring and training for fundraising professionals, Executive Directors and Boards of Directors.

Hovious began a professional fundraising career through her own personal philanthropic efforts with numerous non-profits in El Paso TX. After serving as a committed volunteer, Hovious was hired by the University of Texas at El Paso to be responsible for alumni relations, academic and athletic fundraising, special events, major donor relations, corporate sponsorships and a major endowment campaign.

Hovious’ career then took her to Charlottesville VA as the regional development director for the University of Virginia.  Her focus was a $1 billion capital campaign. This campaign, while exceeding expectations, made the University one of the first academic institution to execute a comprehensive fundraising campaign of this magnitude.

Following her tenure in Charlottesville, Hovious moved to Houston TX to work on Rice University’s $500 million capital campaign. During the campaign, she was recruited to DePelchin Children’s Center (a social service agency for adoption, foster care and residential treatment) to direct the nonprofit’s $15 million capital campaign.  The DePelchin campaign included funding for a new building as well as enlarging the development program to include Giving Societies and a Planned Giving program. Her next endeavor was Development Director for Theatre Under the Stars. Hovious was successful in erasing a $2 million budget deficit in less than one year and then doubling the company’s annual contributed revenue.

Hovious and her husband, Brad, now reside in Nashville TN. 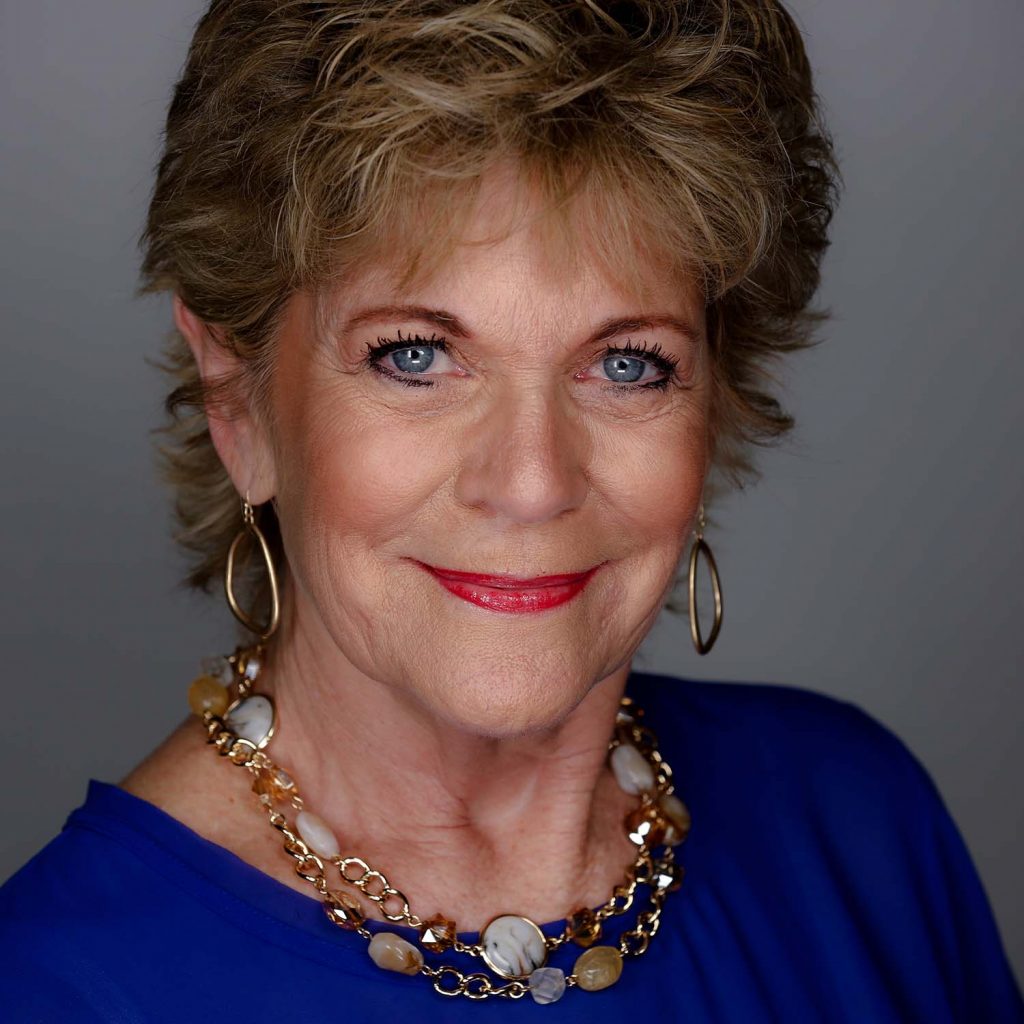