Join us on 2/16 for Meet the Funders and hear directly from local funders!

Marcela Gómez is a native of Bogotá, Colombia. Marcela graduated from high school in Charlotte, N.C., and earned the bachelor’s degree in advertising from Universidad Jorge Tadeo Lozano in Bogotá. Following graduation, Marcela was advertising coordinator with Editorial Unilit in Miami. She moved to Nashville in 1994 and worked as marketing and sales director of the Latin American market for Swanson Christian Supplies. She then joined Thomas Nelson Publisher’s Editorial Caribe Spanish Language Division as marketing director. Marcela started her own bilingual and bicultural marketing and communications agency in 2002. She is currently president and board chair of the Tennessee Latin American Chamber of Commerce. Marcela is a former board chair and inaugural board member of Conexión Americas, has served on the Nashville Area Chamber of Commerce board of governors as well as the Metropolitan Nashville Human Relations Commission, Nashville Municipal Auditorium Commission and the boards of YWCA, Oasis Center and Center for Nonprofit Management boards. She enjoys films, theater, ballet, opera and symphony. Marcela also loves to dance, travel and try new restaurants. She has a 26- year-old son, Esteban Pedraza, who is a film director in New York City. 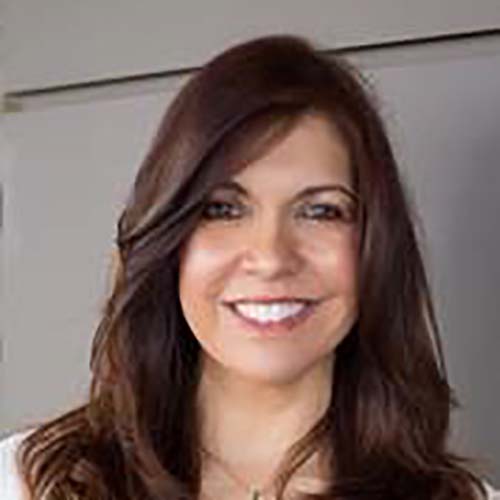