Join us on 2/16 for Meet the Funders and hear directly from local funders!

As CEO, Buddy uses a mix of entrepreneurship, C-level leadership skills and extensive non-profit experience to lead Soles4Souls, the largest not-for-profit shoe and apparel social enterprise in the US. In addition to the free distribution of new footwear and apparel, Soles4Souls distributes shoes and clothes through its micro-enterprise programs to create sustainable jobs in developing countries. Teaster’s  experience at Soles4Souls, along with the organization’s global economic impact, is chronicled in his book, shoestrings: how your donated shoes and clothes help people pull themselves out of poverty(2018).

Prior to Soles4Souls, Buddy was the President/COO of StarKart and the National Association of Local Advertisers where he first encountered Soles4Souls. Before that, he served as Chief Network Officer for Young Presidents’ Organization (YPO), a non-profit organization committed to developing better leaders through education and idea exchange. YPO is the largest CEO network in the world with more than 25,000 CEOs in 130 countries. He has been a YPO member since 2010 and received several awards from the organization, including the “Global Impact Fellow” honor and the “Inclusive Business and Community” Award. Buddy was also recently named to the National Retail Federation’s 2018 List of People Shaping Retail’s Future.

His extensive speaking experience includes topics ranging from leadership and philanthropy to managing excess inventory and social enterprise. Over the years, he has shared his experience and lessons with groups such as YPO, the Footwear Distributors and Retailers Association; Universities like Belmont, DePaul and William & Mary; and forums including TEDx St. Louis, the Social Enterprise Alliance Summit, the Seattle Council on World Affairs and the Alleviating Poverty Through Entrepreneurship Summit. Buddy earned his BA in Religious Studies and French from Randolph-Macon College in Virginia, and holds an MBA/MA from Southern Methodist University in Dallas. He serves on the national board for the Social Enterprise Alliance, as board chair of I.D. Plates in Mesquite, TX and is on the advisory board of GHP Environmental + Architecture in Nashville, TN.

His energy and enthusiasm for work spills over to his passion for running. Having run his first marathon in 1994, Buddy enjoys trail and long-distance running, and has since finished almost 70 ultra-marathons (50K +) including seventeen 100-mile runs. He and his wife Becca have been married since 1992 and have two daughters. 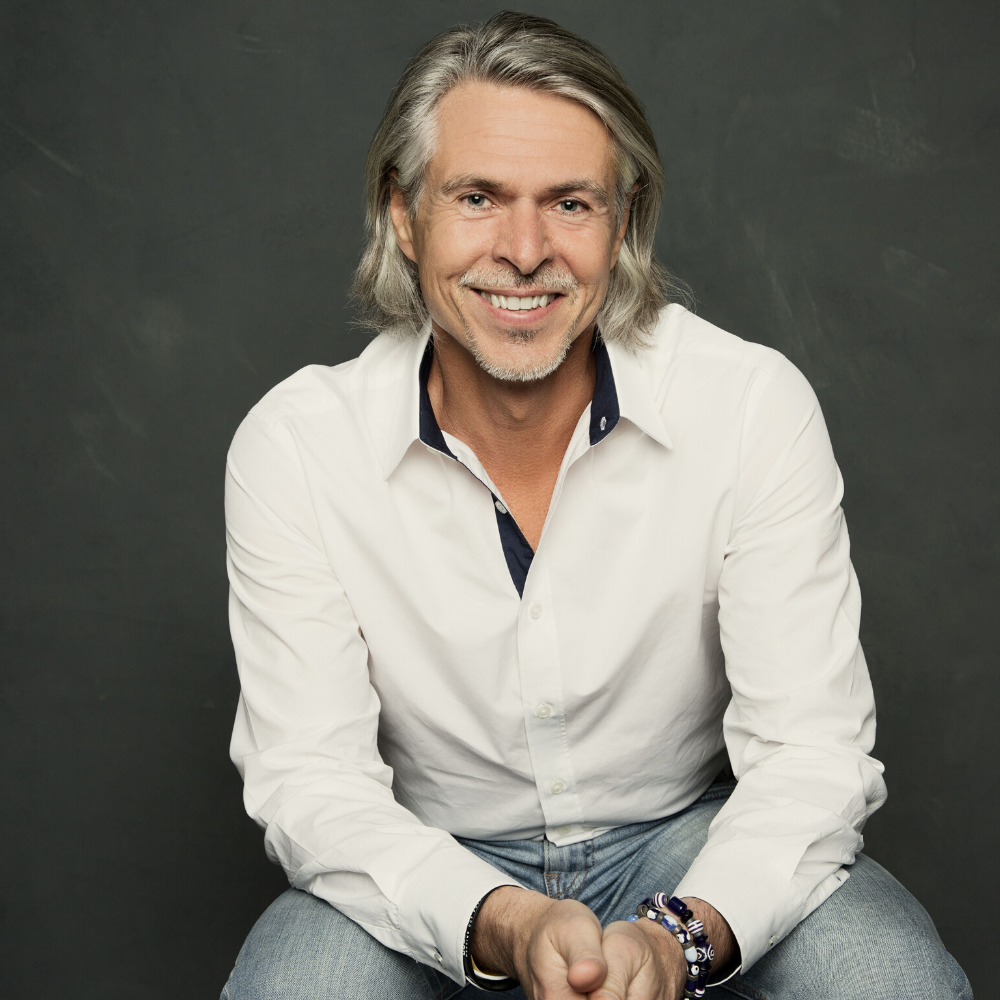