Gerald Brown joined the CNM team in February 2022 as Campaign Director to support the team with his extensive background in nonprofit development and fundraising.

He is a nonprofit consultant with over 20 years of practical work experience within the sector. He has an expectational level of expertise in board development, strategic planning and fund development. He has helped raise over 100 million dollars in support of the organizations that he represented over the course of his professional career.

He now serves as founder and principal of his own nonprofit consultancy, named GAB Consulting Group, and Campaign Director for CNM. Prior to starting his own consulting group, he served as CEO of a national nonprofit called Persevere, in addition to, serving as Dismas House of Nashville’s CEO prior to that assignment. He also had stints of service with the Salvation Army as their Executive Director of Development and the Boy Scouts of America, as their Chief Development Officer.

Gerald has also been an active member of several civic organizations such as the Downtown Nashville Rotary club, Young Nonprofit Professionals, past President of The Association of Fundraising Professionals – Middle TN chapter. Mr. Brown has also been recognized by the community as one of the top nonprofit professionals in their 30’s by the Center of Nonprofit Management, The Nashville Business Journal’s Top 40 under 40 class of 2018, member of the 2018 class of Leadership Nashville and a 2018 recipient of the leading 100 African Americans in Business by NashvilleBusiness.net. He has also a member of the 2020 class of Leadership Middle Tennessee.

Mr. Brown is a native of Memphis, TN but has called Middle Tennessee home for the past twenty-four years. 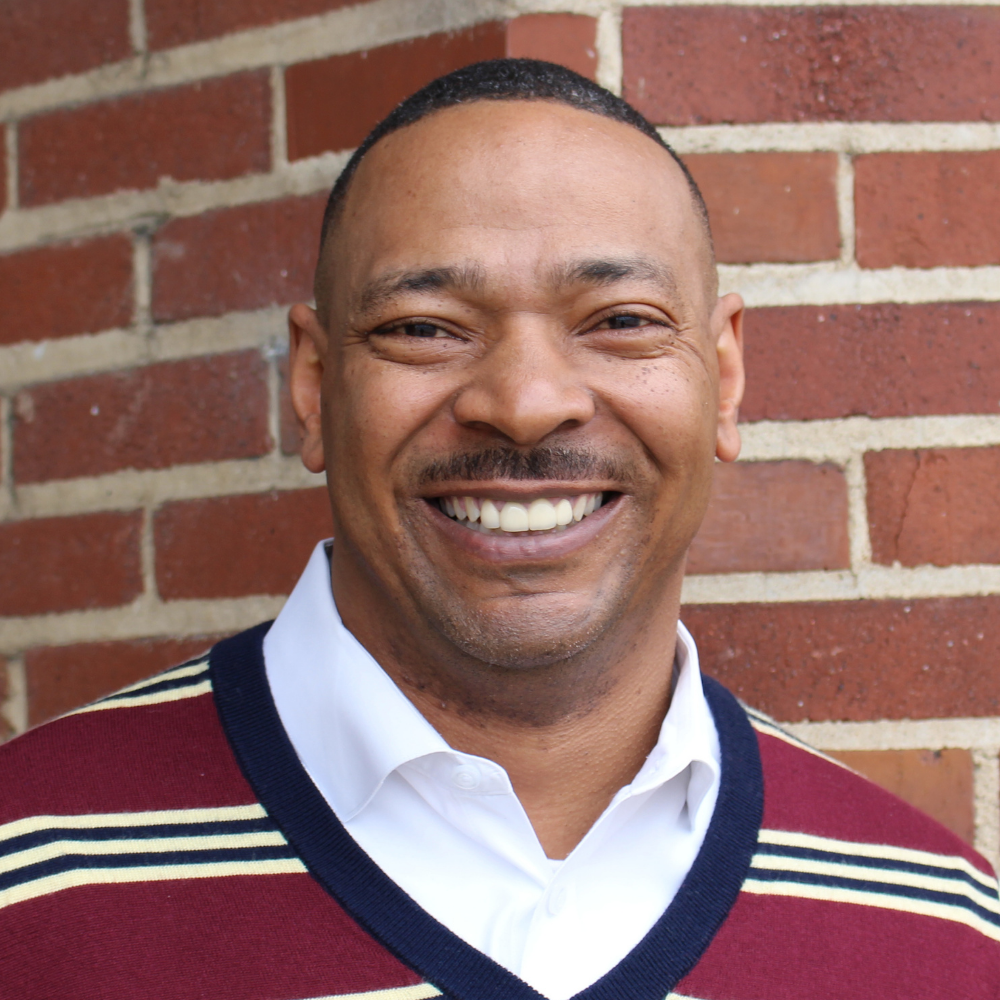